Singer-songwriter
Hi, i'm Metal Matt a Metal Vocalist & Goth Musician, Interviewer/Comedian/Actor. I've worked with Dom Joly on his Trigger Happy show & he's starred in my Jack Sparrow esque Music Video "Changes In You". I got Nicknamed "Metal Matt" by Rob Halford of Judas Priest. I'm well known for my music which varies from Black Metal, Classic metal to gothic Synth-pop!!  Worked with Tim Ripper Owens of Judas Priest & Sang with Steel Panther! & interviewed KK Downing of Judas Priest. I have also done some deadpan comedy sketches, such as modern caveman & interview goes wrong  "worst interview ever with Dom Joly" which can be found on YouTube.

Singer, Actress, It's a Mystery, I want to be free, Quadrophenia 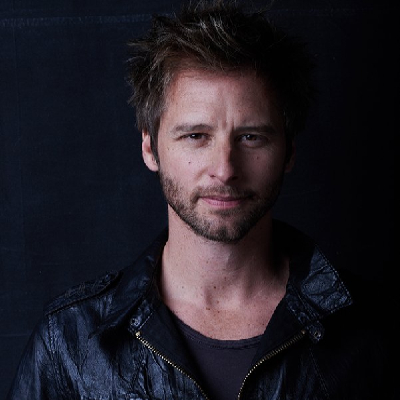 The One & Only
Singer, Musician

Shout-outs for birthdays, anniversaries, or any occasion! I can give advice, say hi to someone, or just make you laugh. I will help bring positive energy into your day. 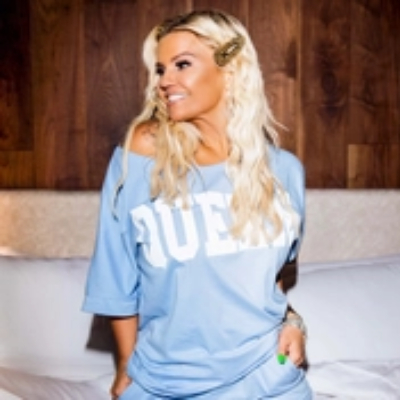 Popstar, I'm a Celebrity...Get Me Out of Here!, Celebrity Big Brother 8