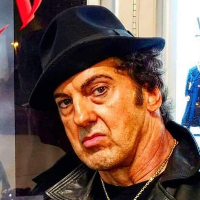 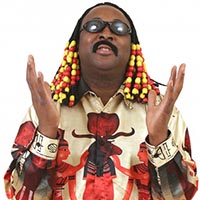 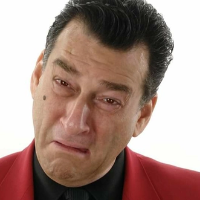 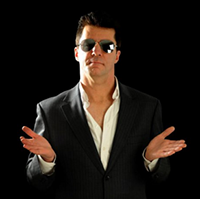 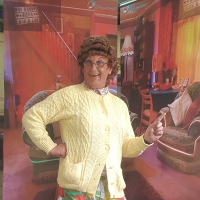 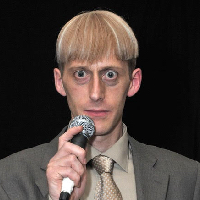 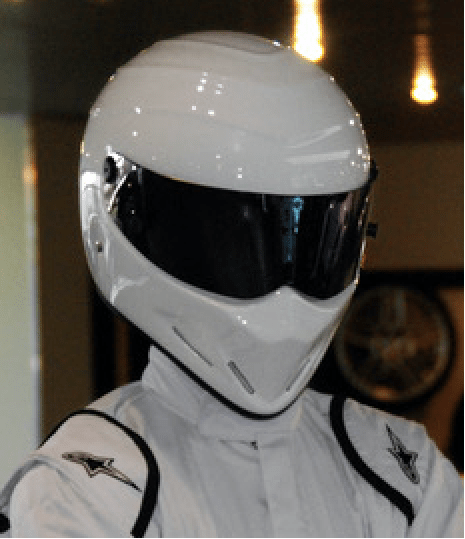 Sara Jane is the only Dolly Parton impersonator to work on the last two Dolly World Tours Entertaining are VIPs.
27 years professional tribute to Dolly appearing on Various television programs around the world including USA,UK,UAE,AUSTRALIA,EUROPE,ASIA and CARIBBEAN
$38