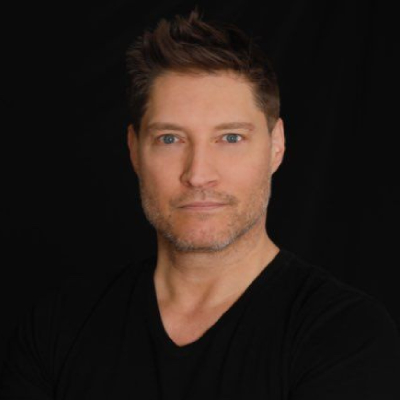 "Thank you so much, Sean Kanan!! The video you made was the perfect Valentine's Day gift for my wife--she will never forget it!"

thank you so much for this beautiful message from Sean Kanan. It means alot to me. :) Kind Regards ,Diana
Video received within 0 days

Great video! Sean Kanan is super talented and a great person. Thankyou!
Video received within 22 days
Most videos are recorded within a few hours to a week. You can cancel your request for an automatic refund at anytime (for example if you do not get it in time for a birthday etc). 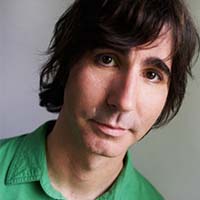 $30
Home Search
A true renaissance man, Sean Kanan epitomizes the expression “triple threat“ having achieved success as an actor, producer and author. Sean’s first book, The Modern Gentleman: Cooking and Entertaining with Sean Kanan received rave reviews. His second  book, Success Factor X, became an Amazon new release best seller one week after its release and was recently named one of the twenty most inspirational books in the last two decades by Book Authority. His new book, Way of the COBRA,  is his most personal yet. Drawing upon personal stories WOTC details the strategies and philosophy that he uses to achieve success in his life. “Transform yourself and you can transform the world.”
Sean’s acting career exploded with his breakout performance as a villain, Mike Barnes, in the The Karate Kid III beating out over two thousand hopefuls in an open call to his iconic award winning roles in daytime television playing black sheep AJ Quartermaine on General Hospital to his critically acclaimed portrayal of Deacon Sharpe on The Young and the Restless and The Bold and the Beautiful, television’s most syndicated show in history seen in over one hundred countries. Having appeared in more than one thousand episodes of network television and fifteen feature films, Sean is recognized around the world.
Sean has created and stars in the critically acclaimed and Emmy award winning, digital series, Studio City exclusively on Amazon Prime.  Sean won the Indie Series Award’s Outstanding Lead Actor in a digital drama for his heartbreakingly and humorous portrayal of Sam Stephens aka Dr. Pierce Hartley.
Sean is very active in numerous charitable organizations including The American Cancer Society, various animal advocacy groups and serves as the youth ambassador for Boo2Bullying. Sean and wife, Michele, split their time between Los Angeles and Palm Springs where he has a star on the walk of fame.  He spends his free time practicing martial arts, cooking, traveling and studying multiple foreign languages including Italian and Mandarin.